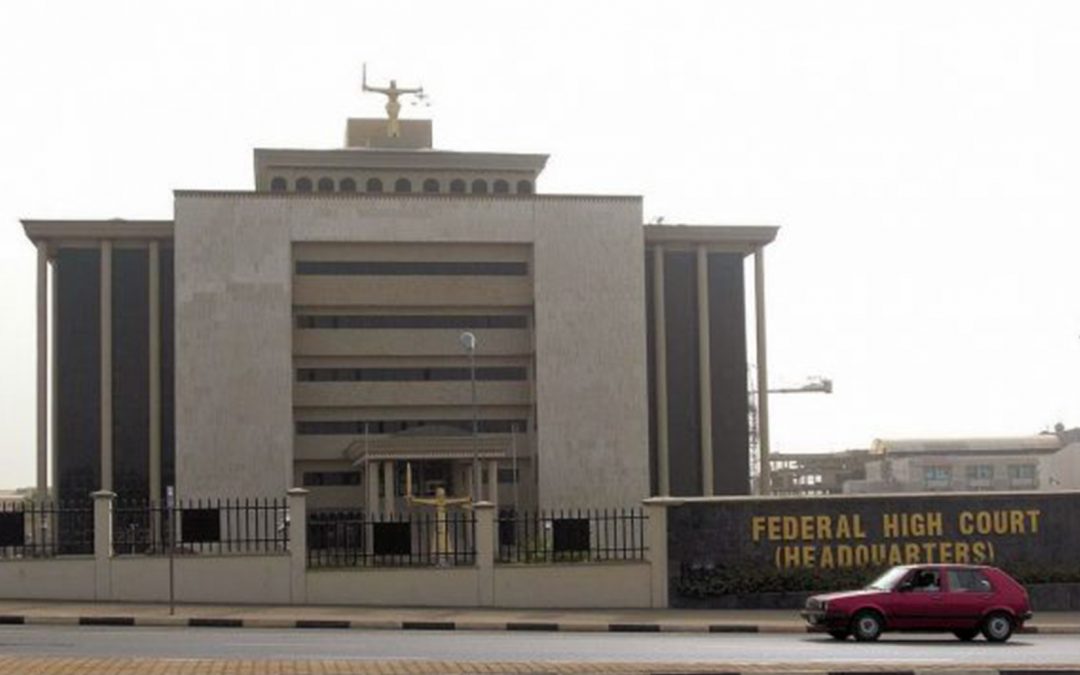 The Federal High Court of Nigeria, sitting at Port-Harcourt in Rivers State (“the Court”) has recently delivered a judgment in case FHC/PH/CS/149/2020, between the Attorney General of Rivers State (“AG Rivers”) and Federal Inland Revenue Service (“FIRS”).

The suit instituted by AG Rivers was for a declaration that FIRS had no constitutional authority to enforce and administer taxes not expressly stipulated under Items 58 and 59 of Part I of the Second Schedule to the 1999 Constitution. The said Items 58 and 59 provide for ‘Stamp Duties’ and ‘Taxation of incomes, profits and capital gains’, respectively. By implication, AG Rivers sought a declaration that FIRS’ administration of VAT or consumption tax of any kind, education tax and any other forms of levies, not expressly provided for under the Exclusive Legislative List, is inconsistent with constitutional provisions, and thus null, void and ultra vires.

Furthermore, AG Rivers averred that the power of delegation conferred on the Federal Government under Item 7 of Part II of the Second Schedule to the 1999 Constitution (Concurrent Legislative List) can only be exercised by assigning the duty to an authority of the State Government and not any other person.

On the other hand, FIRS held that the National Assembly, on behalf of the Federal Government, has expansive powers to enact legislations to cover all taxes and that the Constitution must be interpreted holistically in a manner that promotes its intentions. It also emphasized that with the present administration of VAT, the Federal Government is allocated only 15% of the total VAT amount generated nationwide, while states are allocated the largest share, and urged the Court to dismiss the suit..

The Court, upon consideration of both parties’ arguments held as follows:

The current administration of VAT in Nigeria is such that, while the Federal Government collects from taxpayers, the total VAT pool is distributed amongst the three (3) tiers of government, viz Federal, State and Local Governments at 15%, 50% and 35% respectively.

This judgment has vested the right to collect VAT and other taxes not listed in the Exclusive Legislative List on the agents of States, as opposed to agents of the Federal Government. The implication of the judgment except if overturned by a higher court, is that, a State would have authority to collect VAT revenue in respect of transactions carried out in that particular State.

However, while Rivers State may have instituted this suit with an expectation of a positive impact on its tax revenue, other less viable States would be negatively affected, if this judgement is upheld. This is in view of the fact that only a few states in the country, such as Lagos and Kano, contribute substantially to the overall VAT revenue.

We acknowledge that FIRS has already filed an appeal against this judgment, and also note the administrative constrictions that will hinder the implementation of the judgement. One of such is the recoverability of input VAT incurred in inter-state transactions, under a decentralized VAT administration, amongst other issues. Moreover, this decision tends to open the floodgates of demands from the different Internal Revenue Services of the States in respect of VAT and other taxes not indicated in the Exclusive Legislative List.

Meanwhile, it will be recalled that the Supreme Court in AG Lagos v. Eko Hotels Ltd & Anor held that where a law made by the Federal Government has covered the field of a state law, the federal law prevails in the event of inconsistencies between both laws, thereby rendering the state law inoperative. Thus, for any state to attempt enforcing the judgement in the instant case, it must first repeal existing consumption tax law(s), if any, in such state.

While FIRS has appealed the Court’s decision in this matter, it is our recommendation that the status quo be maintained and taxpayers should continue to charge and remit VAT to FIRS, in line with the existing VAT Act and FIRS Establishment Act, pending the determination of the appeal.