Certificate of Acceptance of Fixed Assets: Its Significance on Claims of Capital Allowances 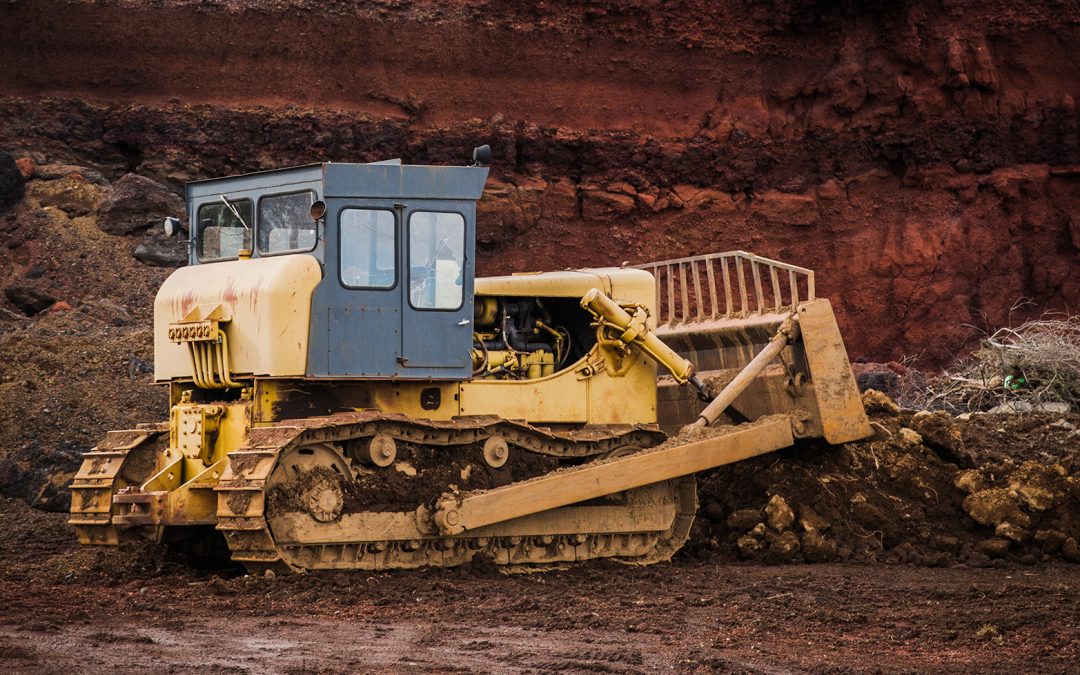 Certificate of Acceptance of Fixed Assets: Its Significance on Claims of Capital AllowancesDownload

Necessity is said to be the mother of invention.  Necessity sometimes also leads to a rediscovery of previously neglected resource.  Governments in Nigeria and their various revenue agencies appear to prefer the latter analogy, and they tend to carry it to the extreme in some instances.  We have witnessed quite a few attempts to shore up internally generated revenue by simply reviving laws that had become archaic, moribund and abandoned over the years.  Such initiatives have been taken without any effort at aligning the laws to present day realities or considering the impact the implementation of the laws will likely have on businesses and by extension the economy.

A typical example of this scenario is the Stamp Duty Act (SDA), a law made in the 1930s and which has seen little or no modifications over the years, but which was suddenly being paraded as capable of competing with crude oil for potential revenue generation.  Of course, when this happens it is the organized private sector that becomes the victim, as series of unending back duty compliance audits and reviews are initiated, with spurious claims of liabilities and penalties for non-compliance.  This takes a toll on businesses as a lot of time and financial resources are used up in defending against or defraying the liabilities.

As with the SDA, the Federal Ministry of Industry has begun the process of resuscitating the compliance requirements under the Industrial Inspectorate Act (IIA) of 1970 by reminding companies of the need to obtain necessary approval for their capital expenditures.  This law (IIA) was never repealed, but many companies have simply neglected to comply with its provisions without the sanctions prescribed in the law.

It therefore comes as no surprise that the Federal Inland Revenue Service (FIRS) has now issued a Public Notice on the subject titled “Submission of Certificate of Acceptance”. This Notice states, amongst other things, that in line with Section 3 of the IIA, any person incurring qualifying capital expenditure (QCE) of ₦500,000 and above must obtain a Certificate of Acceptance from the relevant department of the Ministry of Industries, Trade & Investment in respect of such QCE.

The IIA established the Industrial Inspectorate Division (IID) in the Federal Ministry of Industries for the purpose of investigating and following the undertakings of industries including investments and other related matters. Section 3 of the Act requires a person proposing to make capital expenditure of not less than N500,000 on additions to existing assets or acquisition of new assets respectively to notify the IID, who will carry out investigations into the proposed, new, and existing undertaking involving the proposed capital expenditure, and in particular, for the purposes of determining the investment valuation of the undertaking. This means that companies intending to incur new or additional capital expenditure must inform the IID of their intention, go through the necessary verification process and where the IID is satisfied of the value of the capital expenditure, issue the certificate of acceptance of fixed assets (CAFA) to the Company.

On its part, the Companies Income Tax Act (CITA) grants capital allowance to companies who have incurred Qualifying Capital Expenditures (QCE) to acquire and maintaining fixed assets such as building, land, equipment, vehicle, plants etc. used for generating taxable profits. Capital Allowances are a deduction in lieu of accounting depreciation and are meant to compensate the company (or business) for the decline in value of non-current assets. This claim is made over the useful life of the assets.

Para. 22 of the second schedule of CITA provides that “No allowance shall be made to any company for any year of assessment under the provisions of this Schedule unless claimed by it for that year or where the Board is of the opinion that it would be reasonable and just so to do”. This means that where the company has incurred a capital expenditure and intends to claim capital allowance, the tax authority has the power to confirm the reasonability of such claim. This is usually done by verifying the assets purchased, through appropriate third-party documentation review and physical confirmations. The purpose for the verification of these assets by the tax authority is to confirm the existence, ownership, and value of the asset on which capital allowance will be claimed.

The Act also identifies specific conditions that must be fulfilled before relief for capital expenditure or capital allowance can be granted.  These include;

Usefulness of CAFA to Claim of Capital Allowances

While the CAFA is not specifically required in CITA as a prerequisite to claims of capital allowance on QCE, the law (CITA) however empowers FIRS to confirm the reasonability of such assets and claims before granting capital allowance. Meanwhile, Section 5 of the IIA mandates FIRS, the Customs, Immigration and Prisons Services Board; and any department of the Government of the Federation or of a State, to take account of the CAFA issued by the IID in discharging their functions in matters relating to confirmation and verification of assets. Therefore, where a Company has obtained the required CAFA on a capital expenditure, such company may be deemed to be covered from such additional investigation from FIRS.

Therefore, the failure to provide the certificate of acceptance of fixed asset for a qualifying capital expenditure, may lead to such company forfeiting its claim of capital allowances on the basis that the company has not complied with the necessary requirements of the laws of Nigeria, except in situations where FIRS does not dispute the QCE.  Similarly, where a company has obtained CAFA for its investments in capital assets, FIRS is obligated under Section 5 of IIA to rely on such certificate for the purpose of verifying the QCE.

Though FIRS has been granting capital allowances to taxpayers without the request for CAFA, the House of Representatives Committee on Public Accounts recently chided FIRS over its failure to request for CAFA before accepting the claim of capital allowance by companies. This blame, has now prompted FIRS to issue the Public Notice, the highlights of which are indicated below:

Process of Obtaining Approval under IIA

The processes of obtaining this approval are as highlighted below:

Certificate of Acceptance of Fixed Asset (CAFA) is generally issued to evidence an approval from IID for the purchase of assets valued at ₦500,000 and above, while capital allowance is granted to companies that have incurred qualifying capital expenditure for the purposes of a trade or business to generate taxable income. It is worthy to note that, FIRS holds the power to verify the reasonability of the asset, which is historically done in practice by relying on the CAFA issued by IID.

The neglect by FIRS to demand for CAFA, relying instead on its own verification of the QCE of companies has contributed to the neglect by companies to comply with the IIA, as doing so only leads to a duplication of efforts, and cost.  However, with the National Assembly’s chiding of FIRS for not conditioning capital allowance claims on the provision of CAFA, and the consequent issuance of the Public Notice by FIRS, taxpayers are now expected to comply with the IIA going forward. Taxpayers should particularly note FIRS’ stance on withdrawing capital allowances enjoyed between 2016-2021 YOA on QCEs without the corresponding CAFA. Although this intended withdrawal is tantamount to a retrospective application with no backing in law, it is recommended that taxpayers provide the CAFA to avoid the imposition of additional tax assessments. It is hoped that the government will update the IIA in the nearest future to conform with its current objectives, and to align with current economic realities, particularly as the threshold of ₦500,000 has become unrealistic. Nonetheless, companies are advised to reappraise their compliance positions and update their CAFA positions to avoid additional tax bills resulting from the portended withdrawal by FIRS of previously claimed capital allowances.