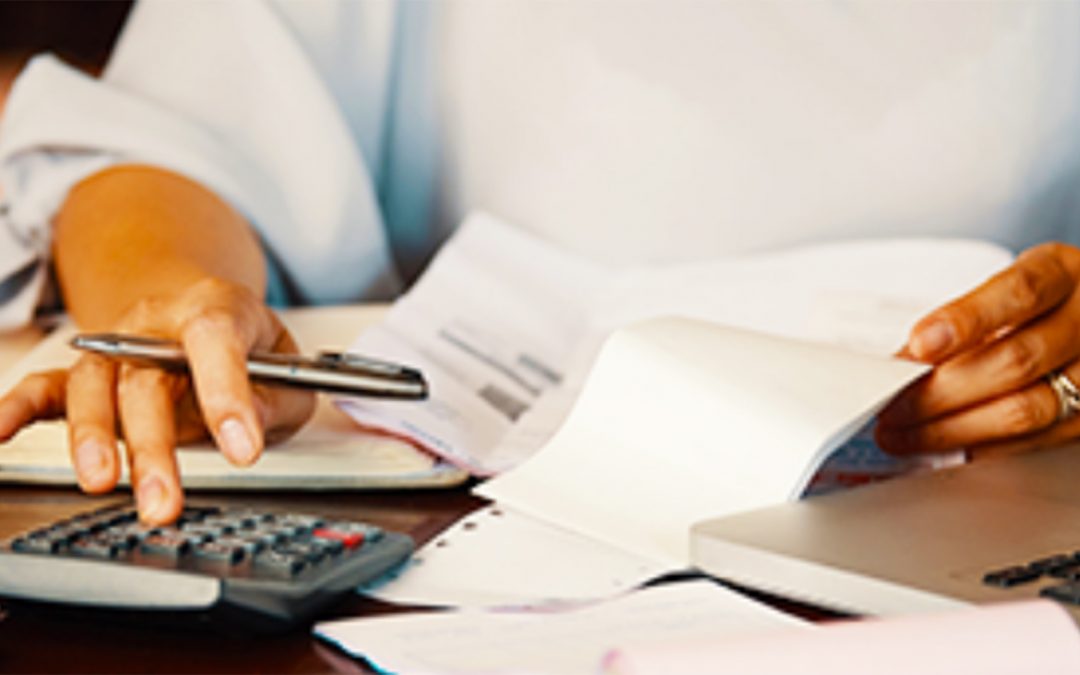 It is no longer news that the Companies and Allied Matters Act (CAMA) 2020 was signed into law in August 2020 by the President, further to significant changes in the economic and business world compared to when the law was enacted in 1990. The new CAMA is to ensure economic and business realities with the legislation governing the conduct of such businesses.

The CAMA 2020 has become effective from 1 January 2021 and it is expected that business owners, investors and other stakeholders adhere to its provisions which are primarily aimed at ensuring the ease of doing business and enhanced corporate governance structures in companies. Similarly, the Companies Regulations 2021 has been issued to give effect to the implementation of the CAMA 2020.

Although not a tax statute, some provisions of the CAMA 2020 have bearings on tax obligations and compliance processes and have consequently altered certain tax requirements.

This article highlights the possible interactions of CAMA 2020 with existing tax provisions.

These features of a small company under CAMA 2020 differ significantly from the tax classification of companies. The Finance Act 2019 (amending the Companies income Tax Act) introduced the classification of companies into small, medium and large for tax purposes. The variances in the basis of determining small companies under the CAMA and CITA have created ambiguities. For instance, while a company with a turnover of ₦110million qualifies as a large company under CITA for tax purposes, the same company may qualify as a small company under CAMA provided all other conditions are satisfied.

This contradiction transcends mere classification as it borders on the taxability of affected companies. Section 40 of CITA (as amended by the Finance Act 2019) prescribes varying tax rates for each class of companies. While profits of small companies are exempt from tax, medium-sized and large companies are taxed at 20% and 30% respectively. Again, companies which qualify as ‘small’ under CAMA may still be subject to tax at 20% or 30% since such companies are considered ‘medium’ or ‘large’ under CITA. Consequently, a company deemed ‘small’ by virtue of CAMA may not enjoy the tax incentives provided for small companies under CITA.

Therefore, a harmonization of what constitutes a small company in Nigeria under CAMA, CITA as well as other relevant laws and regulations is necessary to ensure uniformity and confidence of taxpayers and stakeholders and eliminate resultant conflicts.

2. Exemption of Small Companies from Appointment of Auditors

The effect of conflicting definitions of small companies under CITA and CAMA also impacts the required documents for the purpose of filing the company’s annual income tax returns.

Section 402 of CAMA 2020 exempts companies which are yet to commence business and small companies (by its definition) from appointing auditors to audit its account for the period. Conversely, in line with Section 55 of CITA, all companies (including small companies despite exemption from tax) are required to file annual self- assessment returns with the Federal Inland Revenue Service (FIRS) along with their audited financial statements amongst other documents.

Auspiciously, the Finance Act 2020, which became operational on 1 January 2021, has amended Section 55 of CITA, such that instead of audited accounts, FIRS may specify an alternative form of accounts to be included in the tax returns to be filed by small and medium -sized companies (by its definition). This amendment was precipitated by the exemption granted to small companies from appointing auditors.

Considering the provisions of CITA, all large companies are expected to file audited accounts with FIRS regardless of whether such company falls within the category of small company under CAMA. Also, in view of the amendment introduced by FA 2020, which grants FIRS the power to specify the form of accounts to be included in a tax return, small and medium sized companies can still be compelled by FIRS to prepare audited accounts for filing.

CAMA 2020 now allows for the incorporation of single-shareholder private companies, thus modifying the erstwhile requirement for a minimum of two (2) persons to set up a company. This type of company enjoys the full benefits of a duly incorporated limited liability company including but not limited to having a separate legal personality, perpetual succession, and so on.

Section 108 of the Personal Income Tax Act (PITA) which deals with the taxation of persons other than companies defines ‘individual’ to include ‘a corporation sole’. What then constitutes a corporation sole? This is a legal entity consisting of a single incorporated office and occupied by a sole natural person.

In the light of Section 18(2) of CAMA 2020, which now permits single-shareholder companies, there is a tendency for a mix-up with corporation soles particularly in the determination of the appropriate taxing authority. While States’ Internal Revenue Services are responsible for taxing individuals, the FIRS is responsible for the collection of taxes from incorporated companies.

It is clear that a single-shareholder company has a separate legal personality and as such, is to be taxed according to the provisions of CITA. However, it is necessary that Section 108 of PITA is amended to expunge ‘corporation sole’ from the definition of individuals to avoid potential conflicts between taxing authorities and ensure clarity. This is however not to be confused with registered business names as these do not have the same legal status as single-shareholder companies and as such the proprietors of business names are to be taxed in line with the provisions of PITA.

Sections 426 & 427 of CAMA 2020 provide that dividends payable to shareholders are payable only out of the distributable profits of the company. Distributable profits have in turn been defined as the company’s accumulated realised profits which have not been previously utilised by distribution or capitalisation, less any accumulated realised losses which have not been previously written off in a reduction or reorganisation of capital.

On the other hand, Section 19 of CITA which deals with excess dividend tax makes provision for the payment of dividend from retained earnings, which could be either realised or unrealised profits. Following the provisions of CAMA 2020, it is expected that dividends are only paid out of the accumulated realised profits of the company.

A fixed charge is a debt secured against specific identifiable assets, which can subsequently be sold to repay the debt in an event of default. Section 207(4) of CAMA 2020 provides that the holder of a fixed charge is to have priority over other debts of the company including preferential debt. This is irrespective of provisions contained in the law or in any other law currently in force.

Preferential debts, one of which is all assessed taxes of the company, are to be paid in priority to all other debts. However, in line with Section 657(6), where it relates to settlement of claims in the winding up of a company, claims of secured creditors are to rank in priority to all other claims including any preferential payment and debts relating to the expenses of winding up.

Thus, where a company’s assets are insufficient for the purpose of settling all debts, statutory payments including tax and other employee deductions under relevant Acts may be abated, since the interest of secured creditors is to be considered first before preferential payments are made. This may cause a potential loss of revenue to the tax authorities where a company in liquidation is yet to fully settle its tax obligations prior to the commencement of an insolvency process.

7. Non-deductibility of Penalties under CAMA

A major feature of CAMA 2020 is the updated amounts of penalties to reflect current economic realities. While some are expressly contained in the law, the Corporate Affairs Commission (CAC) is to prescribe most of the penalties for any contravention of the provisions therein.

Following the provisions of Section 27 of CITA (as amended by Finance Acts 2019 & 2020), penalties prescribed by an Act of the National Assembly or by any Law of a State’s House of Assembly are treated as disallowable expenses for the purpose of ascertaining the profits of a company.

Consequently, any penalty or fine stipulated in CAMA 2020 or prescribed by the CAC for non-compliance with the law will not be allowed for deduction by a company for income tax purposes.

Again, the enactment of the CAMA 2020 is a step in the right direction considering the developments in the business environment particularly in the last decade, which is largely aimed at ensuring ease of doing business.

This article has highlighted areas in which the CAMA 2020 has interacted with extant tax provisions and obligations. It is expected that clarification guidelines are issued to ensure that administrators, investors, taxpayers and other stakeholders are conscious of their respective responsibilities, in order to avoid ambiguities which may act as a snag in the wheel of seamless implementation of the Act.