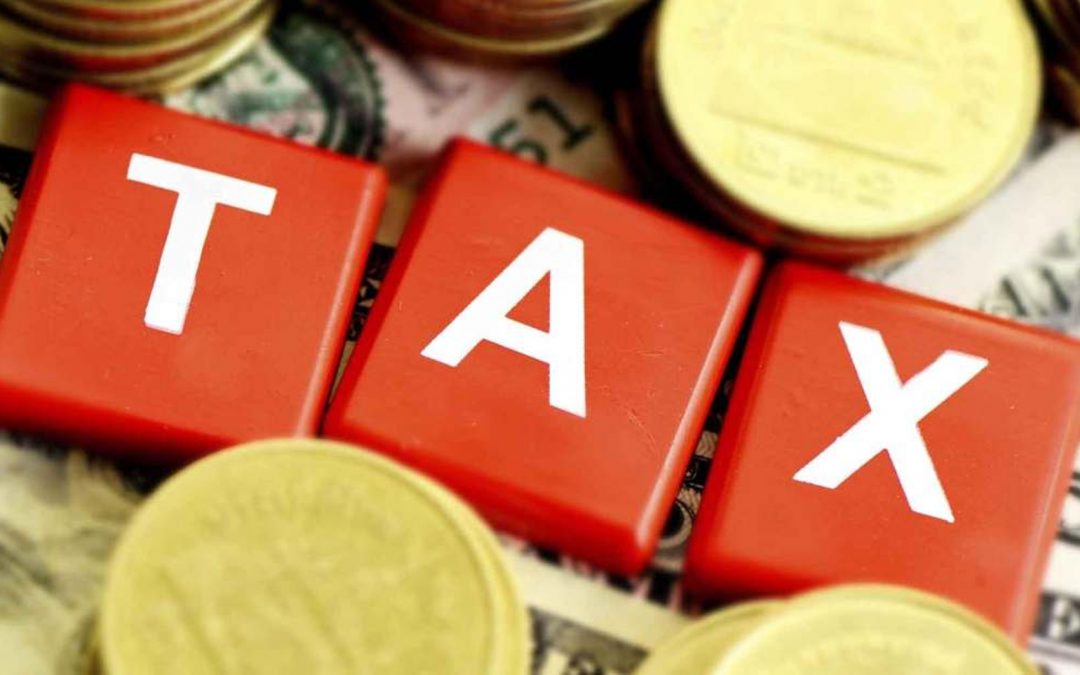 The Federal Inland Revenue Service (FIRS) had on 31 March 2021 published a circular titled “Guidelines on the Tax Treatment of Non-Governmental Organisations” and another one titled “Requirements for Funds, Bodies or Institutions for Listing under the Fifth Schedule to CITA’”. These Circulars aim to clarify issues relating to the taxation of Non-Governmental Organisations (NGOs) in Nigeria and qualification as approved bodies for donation under the Fifth Schedule of CITA.

Highlights of the Circular on Taxation of NGOs

The circular also clarifies that while VAT on goods purchased by NGOs for use in humanitarian donor-funded projects is chargeable at zero rate, the NGO itself is not exempted from VAT. Also, that an NGO is liable to VAT where it consumes services, other than those exempted under the VAT Act.

Finally, the circular reminded that even though the NGOs are exempted from tax on their incomes, they are not exempted from the obligation to deduct WHT on payments to suppliers and contractors, as well as other qualifying payments, for remittance to the relevant tax authorities in the currency of transaction.

In a similar circular, The Federal Inland Revenue Service (FIRS) provided clarification on the procedure for listing under the 5th Schedule of Companies Income Tax Act Cap C21, LFN 2020 (CITA) by relevant entities.

Highlights of the Circular on Listing under Fifth Schedule of CITA

1. Section 25 of CITA provides the legal framework for Companies to make charitable donations, (which are tax deductible by the donor), to funds, bodies or institutions listed in the Fifth Schedule of CITA. Furthermore, Section 25(6) of CITA empowers the Minister to make amendments to the Fifth Schedule by an Order to be published in the Federal Gazette.

2. The general criterion for listing under the Fifth Schedule is for the fund, body or institution to be of public character, and the advantage of such listing is the tax deductibility of donations made by persons to these entities as enshrined under Section 25(2) and (3) of CITA. Also, listing under the fifth schedule will confer tax exemption status on such Funds, Bodies or Institutions.

3. The Circular further provides that an application in compliance with the checklist set out in Schedule 1 to the Regulations is to be made with a non-refundable payment of the sum of Two Hundred and Fifty Thousand Naira (₦250,000) to the FIRS.

4. A Tax-Deductible Certificate is to be issued, which shall be valid for 3 years in the first instance and renewable after every 3 years upon satisfactory performance at a fee of One Hundred and Fifty Thousand Naira (₦150,000).

5. The Circular also lists out the documents required for the issuance and renewal of the Certificate.

The Circular focusing on NGOs has elucidated the tax obligations of such organisations. It is expected that the clarifications would put to rest all misconceptions as to the requirements of these entities particularly, with the definition of public character contained in CITA and further reiterated in the Circular. Also, it is now clear that goods and services consumed by NGOs and not for use in humanitarian donor-funded projects are liable to VAT.

In the same vein, providing a guideline on issuance of Tax-Deductible Certificate will afford the donor entity the opportunity to deduct such expenses without any hassle, as well as confirm the tax exemption status of the donee entity.