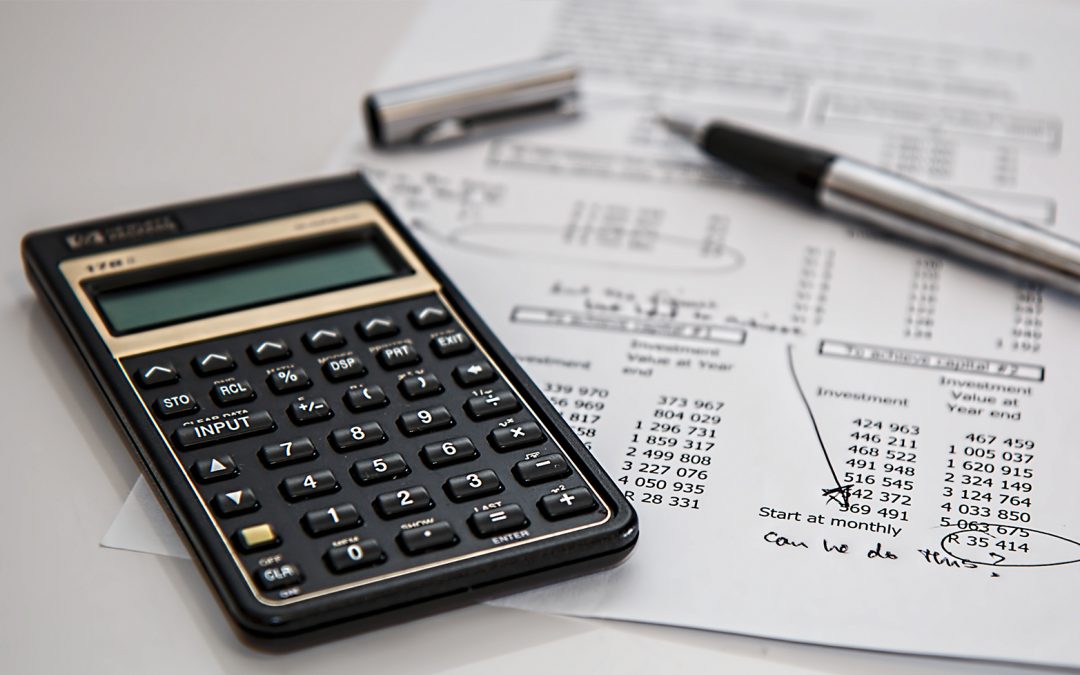 Much of the public discourse on the recently enacted Finance Act 2019 (“the Act”) has focused more on the amendments to the Value Added Tax Act, the Companies Income Tax Act and the Stamp Duties Act. Conversely, very little recognition seems to have been given to the impact of the Act on the taxation of individuals both employees and self-employed. Sections 25 – 32 of the Act have been dedicated to the amendment of Personal Income Tax Act (PITA), while sections 49 – 50 provide for the amendment of CGTA. All these amendments save for section 49 of the Act have however been dedicated to closing some of the gaps left from previous amendments of PITA which had created ambiguities in the law. We present a highlight of these amendments hereunder:

Contributions to Pension, Provident and other Retirement Benefit Schemes

Section 20(g) of PITA restricted the deductibility of contributions made by an organization to pension, provident and other retirement benefit schemes to the provisions of the Fourth Schedule of PITA. This restriction has however been deleted by the Act. Therefore, contributions made by employers on behalf of their employees to any pension or provident fund are tax deductible without any limitation.

The proviso to Paragraph 18 of the Third Schedule to PITA, which was the basis for capping the exempt gratuity for private sector employees has been deleted. This ensures that all gratuities payable to both private and public sector employees are exempted from tax, regardless of the amount and number of service years. This amendment effectively aligns the Act with the provision of the Finance (Miscellaneous Taxation Provisions) Decree No. 31 of 1996 (“the Decree”) and other Tax Appeal Tribunal decisions which had exempted gratuities from tax.

Significant amendment to CGTA include:

Compensation for Loss of Office

Section 36(2) of the CGTA which deals with the taxation of compensation for loss of office, has been amended to increase the exempted amount from N10,000 to N10,000,000. Any amount above the maximum limit is to be subject to CGT at 10%. It would be recalled that recently the LIRS appointed all employers of labour as its agent for the purpose of collecting this tax, where applicable.

These amendments do indeed put to rest previous speculations regarding whether some of the tax reliefs were available for claim in addition to the introduction of CRA in 2011. Also, the striking out of the provision relating to life insurance premium as a relief also puts to rest the contention as to what constitutes life insurance premium claimable under section 33 of PITA. These were issues that some state tax authorities attempted to take a position on in 2017/2018 but which were criticized as not aligning with the letters of the law.

The clear exemption of gratuities from taxation and the increase in the tax-free portion of Compensation for Loss of Office now also mean that virtually all terminal benefits paid to an employee will be tax-free. Employers must however exercise due care in ensuring the appropriate taxation of any portion of the terminal payment not specifically exempted in any of the tax laws.