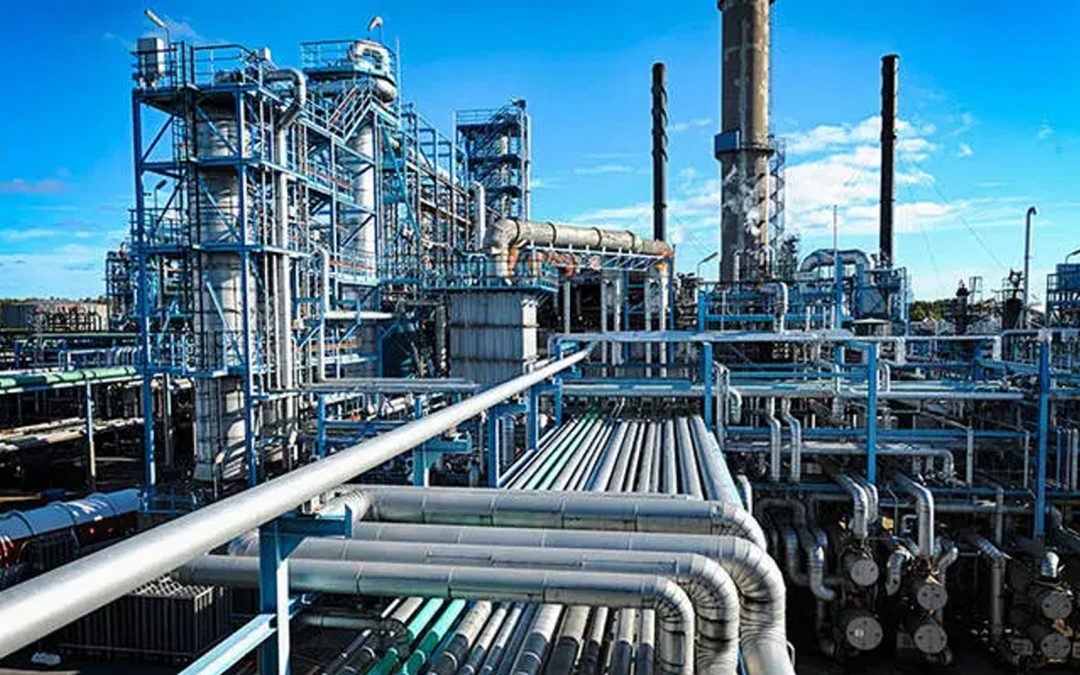 In the wake of several failed attempts, the Nigerian Legislature (both Senate and House of Representatives) on Thursday 1st July 2021, passed the Petroleum Industry Bill (PIB). It would be recalled that the PIB was first submitted to the National Assembly in 2008, but has failed to scale through legislative approval due to various divergent interests and complexities. The Bill if enacted seeks to address the issues of transparency and poor governance in the Petroleum Industry, and in turn, foster a healthier environment for investors (local and foreign) in the sector. The PIB will repeal all existing petroleum industry laws and is expected to provide a regulatory framework that will boost the attractiveness and market competitiveness for the industry. The Bill contains regulatory frameworks on governance, operations, and fiscal matters as they affect the industry in general. The importance of the Bill cannot be over-emphasised considering that most of the existing legislations are no more in tandem with the current realities of the business environment.

Highlights of the Bill

i. The replacement of Petroleum Profit tax with Hydrocarbon Tax.

ii. The introduction of Production Allowance as a relief for companies depending on their production capacity and the fiscal price of crude. This allowance can be termed a replacement for the current petroleum investment allowance which is based on the field of production.

iii. Introduction of cost price ratio which restricts cost and capital allowance claimable by upstream companies in an accounting year to 65% of their gross revenues. This restriction is not applicable to rent incurred in respect of PPL or PML, royalties and levies paid to Federal, States or Local Governments in Nigeria.

iv. A reduced tax rate of 15% and 30% for PPLs and PMLs, respectively for onshore and shallow waters.

v. A clear provision on the treatment of pre-production cost.

vi. Interest expense and education tax are now non-tax-deductible expenses for the purpose of hydrocarbon tax.

vii. Stiffer penalty regime for contravening the fiscal framework. The Bill introduced a penalty of between N10million and N20million in the first instance and additional N2million for each subsequent day that failure continues, depending on the nature of the offence. Also, late payment of hydrocarbon tax to attract penalty of 10% and interest of LIBOR plus 10%.

Overall, the passing of the Bill is certainly a laudable achievement by the National Assembly, an achievement that has eluded the nation for the better part of two decades. It will hopefully bring about the much-anticipated change in the Petroleum Industry, given that Nigeria’s economy is still heavily dependent on revenue from Oil & Gas. The Act when eventually enacted will constitute a huge reform in this Sector, and this will in turn hopefully enhance Foreign Direct Investment (FDI) and improve the economy.