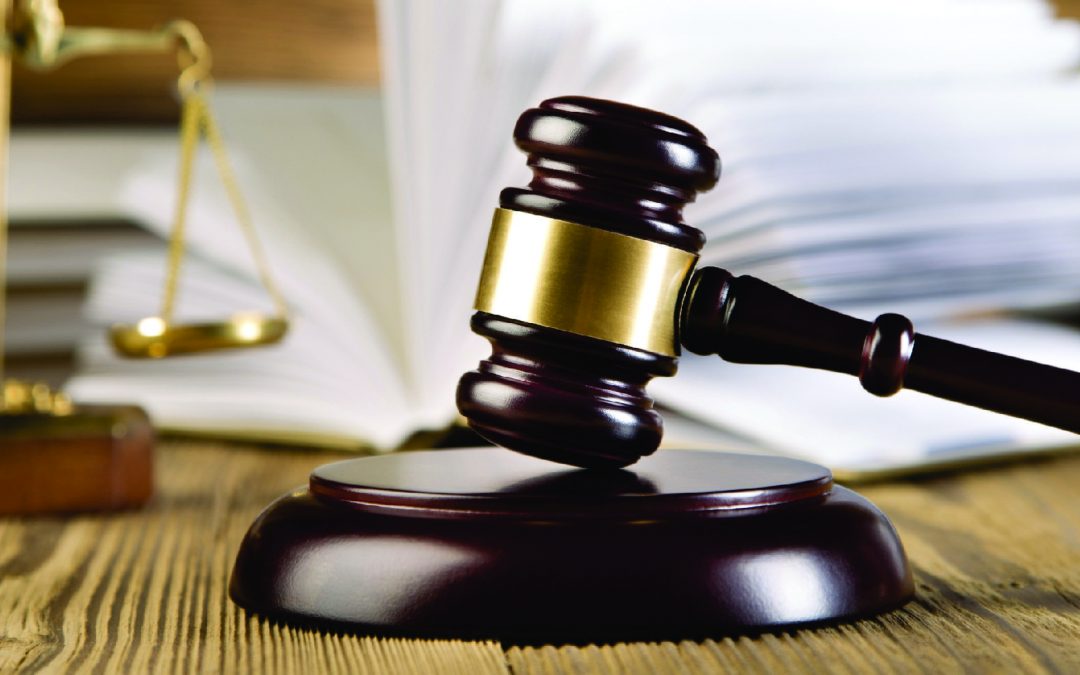 On Wednesday, 19 February 2020, the Tax Appeal Tribunal (“TAT”) delivered judgment in a matter between Prime Plastichem Nigeria Limited (“the Company”) v. Federal Inland Revenue Service (“FIRS”). This judgement is the ﬁrst to be delivered on transfer pricing dispute in Nigeria.

The matter bordered on the compliance or otherwise of the Company with the Income Tax (Transfer Pricing) Regulations No 1, 2012 (TP Regulations), particularly the determination of the appropriate Transfer Pricing method as well as the Proﬁt Level Indicator (PLI) in benchmarking the Company’s transaction.

The TAT held that the Company did not satisfactorily prove that it had duly fulﬁlled its obligation by demonstrating that its controlled transactions were consistent with the arm’s length principle as stipulated in Paragraph 6 (10) of the TP Regulations. Although the Company claimed to have discharged this obligation by ﬁling the TP documentations and providing additional information as requested by the FIRS, the latter argued that the documentation ﬁled was insuﬃcient in complying with the requirements of the TP Regulations. In addition, the FIRS stated that the Company was unable to prove, by providing reliable information, that the use of the Comparable Uncontrolled Price (CUP) Method was the most appropriate in the instant case.

The Most Appropriate TP Method

The TAT opined that the choice of the Transactional Net Margin Method (TNMM) by the FIRS, rather than the CUP Method used by the Company, in benchmarking the Company’s transactions is in line with the TP Regulations and the Organisation for Economic Development and Co-operation (OECD)

TP Guidelines based on the following reasons:

The FIRS’ use of the Gross Proﬁt Margin (GPM) as the PLI for TNMM was upheld by the TAT. As a result, the benchmarking analysis was limited to direct sales revenue and direct cost items produced by the Company. The TAT ratiﬁed the action of the FIRS as, according to it, in line with best practices as recommended by the OECD and the United Nations.

The TAT posited that the FIRS has the power to disregard the TP method adopted by the Company in line with Paragraph 5(2) of the TP Regulations and consequently impose penalties as stipulated in the relevant tax laws on the Company for failure to ﬁle returns and pay tax as and when due.

Paragraph 14(3) of the TP Regulations envisages that the taxpayer refers the assessment on any adjustment carried out to the Panel within 30 days of its receipt, and not to wait for a formal notiﬁcation/invitation from the FIRS. The TAT decided that the FIRS duly set up the Panel and that it was the duty of the Company to approach the Panel, hence FIRS was not in violation of the law in this regard.

It is trite that in the absence of reliable information supporting a taxpayer’s choice of TP method, the tax authority is empowered to reject such method. Thus, FIRS may not be faulted for rejecting the use of CUP method initially used in the TP benchmarking for the earlier year, especially as the Company by itself had abandoned same in the subsequent year.

However, it comes as a surprise that the Company chose, and FIRS ratiﬁed the choice of TNMM as a substitute to the CUP method that was initially applied. It would have been expected that where CUP method is no longer applicable, as the Company had alleged, other traditional TP methods would have been considered more suitable for the transaction in question, such as the Resale Price Method (RPM) and the Cost-Plus Method (CPM), rather than the TNMM which is generally more suited for the pricing of intangibles and services.

Since the FIRS endorsed the use of TNMM by the Company, it is imperative that the method is applied appropriately. The use of gross proﬁt margin as the PLI is inconsistent with the workings of TNMM. It thus appears that the FIRS’ approach is symptomatic of the Cost-Plus method rather than the TNMM as claimed by FIRS and agreed by the TAT. As a rule, the TNMM examines the net proﬁt relative to an appropriate base such as costs, sales, assets that a taxpayer realizes from a controlled transaction. The United Nations Practical Manual on Transfer Pricing for Developing Countries of 2013 and the OECD Transfer Pricing Guidelines which were relied on by the FIRS clearly stipulate that the TNMM involves comparison of net proﬁt rather than gross margin. It is therefore unclear, the basis of the TAT’s ratiﬁcation of the use of gross proﬁt as the indicator by the FIRS.

Given that TP is still a budding practice in Nigeria, we hope that the TAT will employ the opinions of subject-matter experts in deciding future TP disputes, as this would ensure a more critical analysis of the intricacies of such issues. While we have a diﬀerent opinion on the PLI and the TP method adopted by the FIRS on this transaction, we believe that the last is yet to be heard on this dispute as we envisage that the Company will appeal against the decision of the TAT. We expect that the higher courts will give divergent and more sustainable judgements that will reﬂect the general rule on the application of TP methods on similar transactions.