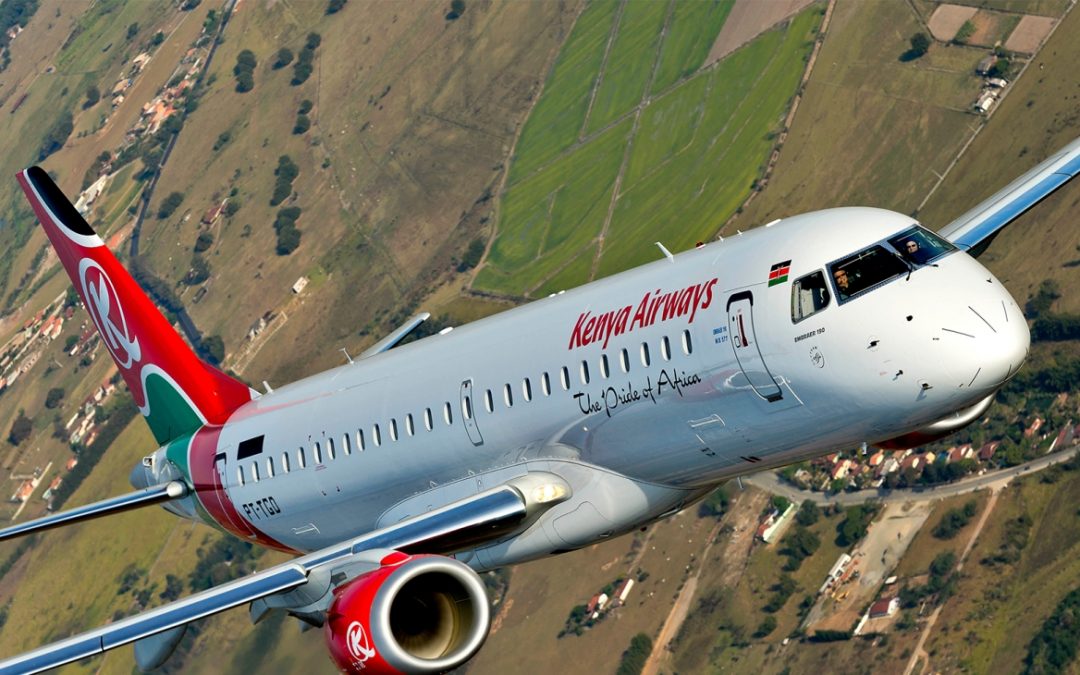 The Tax Appeal Tribunal (TAT) sitting in Lagos, recently delivered a judgment in a matter between Kenya Airways (“the Company”) v Federal Inland Revenue Service (“the Revenue”). The crux of the matter was the tax assessment of companies engaged in air transport, based on the provisions of Section 14 of the Companies Income Tax Act, Cap C21, LFN, 2004 (CITA) and the Public Notice issued by the Revenue in 2015.

The Company, engaged in air transport, was incorporated in Nigeria in 1998, and prior to 2015, has been subject to income tax at the minimum rate of 2% of the full sum recoverable in respect of carriage of passengers, livestock and goods loaded into an aircraft in Nigeria. The Company has also obtained tax clearance certificates for these years. In 2015, the Revenue issued a Public Notice mandating all non-resident companies to file their annual income tax returns pursuant to Section 55 of CITA. Premised on this, the Revenue audited the Company for 2009-2014 tax years, and issued additional income tax assessments, based on 6% of the Company’s turnover.

The Company objected to the assessments issued by the Revenue, stating amongst other things that, it had paid its taxes and obtained tax clearance certificates for the years, based on the provisions of section 14(4) of CITA. This was followed by a Notice of Refusal to Amend (NORA) from the Revenue, which resulted in the Company filing an appeal at the TAT on the grounds that:

In its response, the Revenue maintained that it reserved the right to not amend an assessment despite receiving objection(s) from taxpayers. Thus, the Revenue did not fail nor neglect to consider the Company’s objection but only responded with a NORA. Furthermore, the Revenue stated that it is empowered to assess the Company to tax under section 14(2) of CITA like any other company in Nigeria, and section 14(3) of CITA where applying section 14(2) of CITA is impracticable. With regards to VAT, the Revenue argued that by virtue of the provisions of Section 10(1) & (2) of the VAT Act, the Company has been brought into the VAT net, and all commissions paid by the Company to its agents for sales of tickets are liable to VAT.

Upon hearing the arguments of both parties, the TAT held that:

The bone of contention in the instant appeal is the application of Section 14 of CITA which relates to the taxation of companies engaged in air and shipping transport. This section provides for three (3) different approaches to which an air transport company may be assessed to tax viz:

The Revenue had adopted the third approach by using a fair and reasonable percentage. In practice, 20% of the total sum receivable in Nigeria is often deemed as the profit upon which the relevant tax rate is applied, resulting in an effective tax rate of 6%.

Irrespective of this, in line with the position of the TAT, since the previous years have been assessed at 2%, the Company can legitimately expect that the period under review will also be assessed at the same rate. This is further supported by Section 14 which provides that the tax payable is not to be less than 2% of total sum receivable from the carriage of passengers, mails, livestock or goods in Nigeria, regardless of the method used.

In addition, VAT is expected to be deducted and remitted on all transactions which have not been expressly exempted under the First Schedule to the VAT Act. Non-resident companies are also required to issue VAT-inclusive invoices, and where this is not the case, the Nigerian entity who is the recipient of the service, is expected to self-account and remit the VAT due to the FIRS, in line with section 10 of the VAT Act.

We however observed a discrepancy in the ruling on VAT on agency commission, as the obligation to issue a tax invoice according to section 13(A) of the VAT Act, is that of the supplier of taxable goods and services, which in this case are the agents who rendered service to the Company for a commission. The obligation of the Company under this transaction would be to pay the invoice amount plus VAT to the agents, while the agents have the obligation to remit same to the tax authority and account for the VAT on the commission income.

For ease of doing business, the law permits the appointment of an agent in Nigeria to assist with VAT obligations of a non-resident company, where applicable. Similarly, WHT is expected to be deducted at 5% in the case of unincorporated entities, such as the agents of the Company, to which commissions are paid.

Finally, taxpayers must bear in mind that an ongoing appeal only puts penalty and interest in abeyance, the fate of which will be determined by the success or failure of the appeal. Where the latter is the case, penalty and interest will be calculated from the date the tax liability became due and payable.