The Finance Act 2019: Sale of Buildings Not Subject to VAT 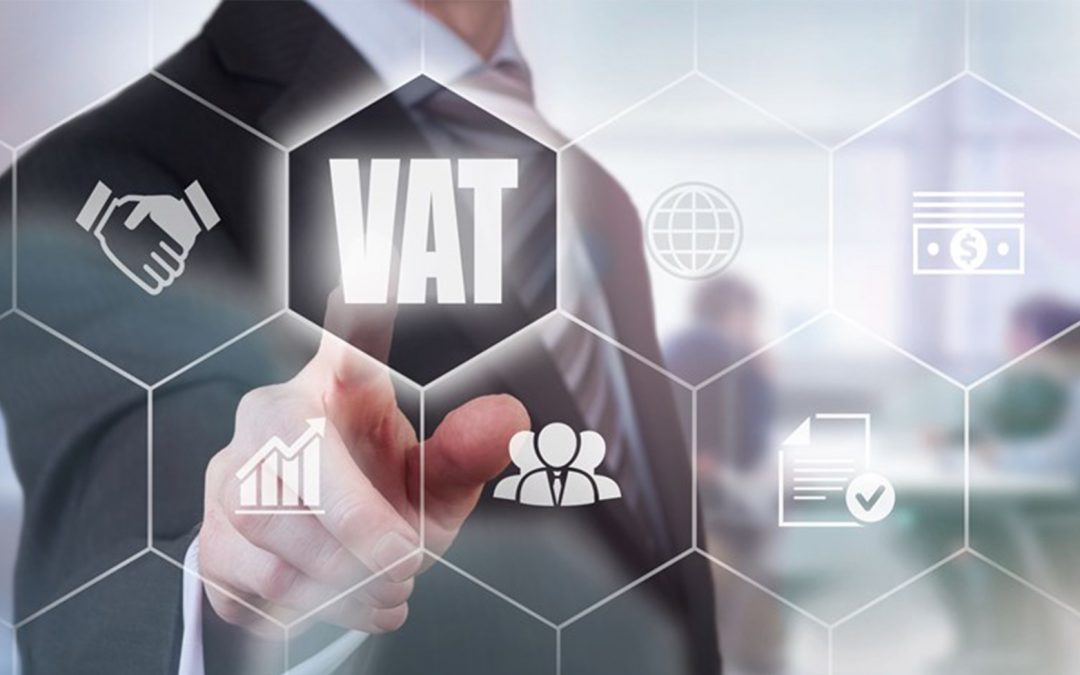 It is no longer news that the amendments made to the existing tax laws by the Finance Act (“the Act”) have taken eﬀect from 1st February 2020. Accordingly, the erstwhile provisions have been discarded and the replacements being implemented. The Act has helped to clarify some previously ambiguous provisions, one of which is the sale of real estate property other than land.

Prior to the enactment of the Act, the Value Added Tax Act (“VAT Act”) provided that goods and services other than those expressly exempted by the First Schedule of the VAT Act are subject to VAT. It failed to put into consideration products which are neither goods nor services, such as land and buildings. The Federal High Court provided a provisional succour in Momotato v. UACN where it held that land was not subject to VAT as it was neither a good nor a service. The court however resolved that the developments on the land constitute VATable services since a building is the product of a combination of VATable goods and services and the development of real estate was not expressly excluded by the VAT Act.

The Act has deﬁned ‘goods’ as:

“All forms of tangible properties that are movable, at the point of supply, but does not include money or securities; and

any intangible product, asset or property over which a

person has ownership or rights, or from which he derives beneﬁts, and which can be transferred from one person to another, excluding interest in land” (Emphasis ours)

Auspiciously, interest in land has been excluded from intangible assets which are subject to VAT, and thus puts paid to controversies relating to charge of VAT on land. The deﬁnition of goods under the Act implies that the movability of tangible assets is the determining factor for charging VAT as it is a trite principle of interpretation that the expression of one thing is to exclude another. Therefore, the express mention of movables consequentially exempts all immovable properties such as buildings from VAT.

Although it is observed that the Act did not expressly convey the intent to exempt buildings from VAT, as has been done for money and securities, the inclusion of ‘movable’ in the deﬁnition of taxable goods exempts immovable tangible assets. In addition, applying the literal rule of interpretation leads to the aﬃrmation that the purport of the Act in this regard is to exempt the sale of buildings and similar properties from VAT, since they are not movable.

Also, it seems as though the Act has taken into consideration the principle of quicquid plantatur solo, solo cedit – whatever is aﬃxed to the land, belongs to the land, since a building cannot stand on its own; thereby subjecting the building to the same treatment as the land.

The Act now exempts sale of real property from VAT, including buildings which are developments on the land, thereby setting aside the precedent in the Momotato case and puts paid to the pending controversies hovering over the subject.

Statistics have shown that the country is plagued with insuﬃcient housing attributed to various factors such as accessibility to land, ineﬀective housing ﬁnance, high population growth rate and high cost of houses. According to the Concept Project Information Document-Integrated Safeguards Data Sheet – Nigeria Aﬀordable Housing Project of 2018 by the World Bank Group, the housing deﬁcit in the country stood at up to 17 million housing units with a growth of approximately 20% a year, as about 80% of the country’s population are of low-income group, making aﬀordability a fundamental factor thus hindering suﬃcient housing. Therefore, this amendment and the reduced Withholding tax rate for Construction activities (from 5% to 2.5%) is commendable as it reﬂects the government’s attention to the supplications of its citizenry, particularly the real estate sector, since the removal of VAT on the sale of buildings and the reduction of WHT rate would aid in reducing the cost of delivering housing and consequently alleviate the insuﬃciency. Nonetheless, an aggressive tax authority may want to argue to the contrary, that the non-express mention of buildings or immovable properties, as has been done for Money, Securities and Land, is an indication that that there is no intention by the Act to exempt buildings and immovable properties from the charge of VAT. We believe that the possibility of such needless controversy could be permanently diminished by a further review of the amendments in the next Finance Act.