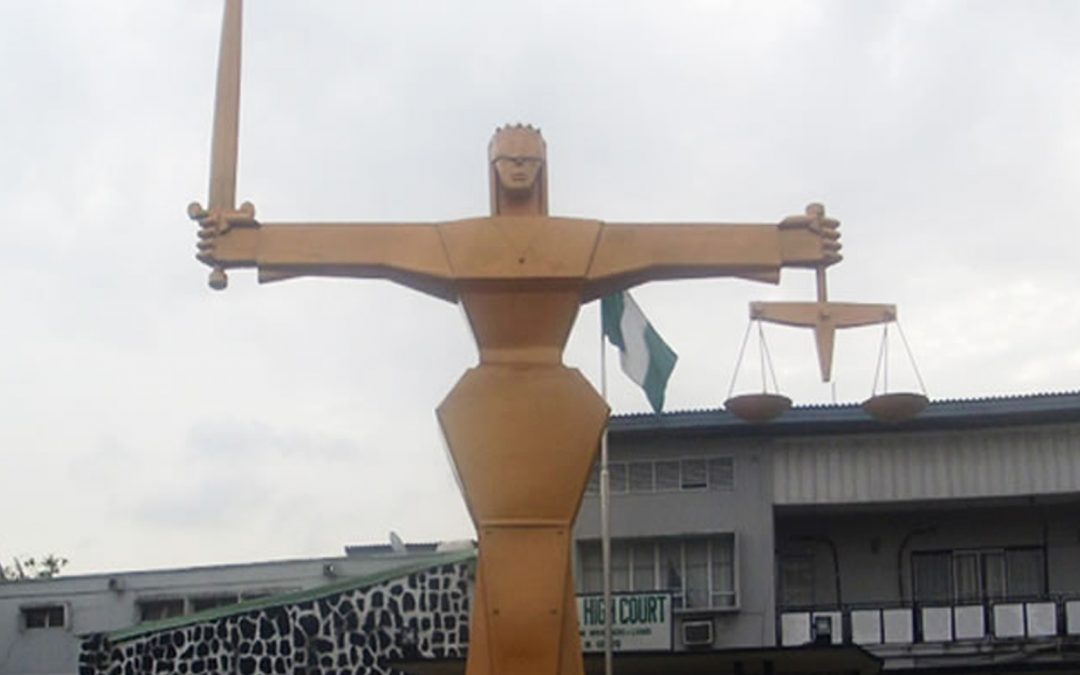 It is no longer news that the Federal High Court in AG Rivers State v. Federal Inland Revenue Service recently held that the competent body to regulate, assess and collect Value Added Tax (VAT), is the State Government.

It is against the backdrop of this judgement that Rivers State and Lagos State have enacted their respective VAT Laws to regulate the administration of VAT by their relevant Boards of Internal Revenue.
The table below highlights the key features of the VAT Laws in comparison with the extant VAT Act:

The decision of the Federal High Court in AG Rivers State v. Federal Inland Revenue Service has been a topical issue which has generated several discussions in the past weeks. These discussions have generally hovered around the practicability or otherwise of VAT administration on a state-by-state basis in Nigeria.

There are peculiar challenges which may render the administration of VAT by the States unfeasible, some of which include:

On the other hand, decentralizing the VAT administration may lead to introspection on the part of state governments, to harness innate but untapped potentials to build greater capacity for revenue generation and economic development.

For now, we are aware that the Court of Appeal has granted FIRS’ application for a stay of the judgement delivered by the Federal High Court. By implication, Rivers State Government has been ordered to refrain from collecting or otherwise administering VAT on taxable supplies within the State, pending the determination of the appeal of the substantive suit as filed by FIRS.

Taxpayers are however implored to always seek professional advice, especially in the event of uncertainties, to avoid contravention of the law.